Robert Sutton is a Research Adviser at Gallup and Professor of Management Science and Engineering at Stanford. He is the author of seven books, including Good Boss, Bad Boss and Scaling Up Excellence (with Huggy Rao).

Ben Wigert is Director of Research and Strategy, Workplace Management, at Gallup and the author of Re-Engineering Performance Management. 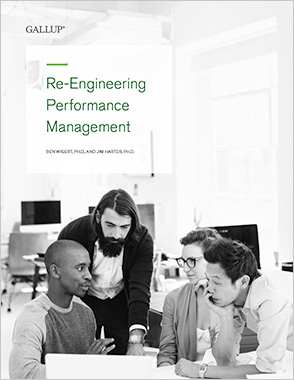 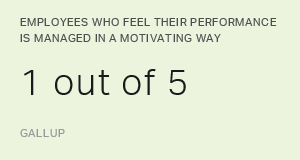