A majority of U.S. adults (60%) say education beyond high school is available to anyone in the country who needs it. The percentage reporting that additional postsecondary education is available to those who need it is consistent with the last time Gallup asked this question in 2015 but has declined since its high in 2011.

These results are based on a recent Gallup poll of more than 1,000 U.S. adults.

A Quarter of U.S. Adults Say Higher Ed Is Affordable

About one in four U.S. adults (27%) report that education beyond high school is affordable, a rate that has remained fairly consistent since Gallup began asking this question in 2012.

Youth Are Negative on Education Availability

Less than half of U.S. adults aged 18 to 29 (46%) say education beyond high school is available to those who need it -- significantly lower than the 60% or higher among those in older generations who say the same.

The percentages of U.S. adults saying higher education is affordable and is available to anyone who needs it have remained stable since Gallup last asked these questions in 2015. This may seem like good news given Americans' declining confidence in higher ed -- but perhaps not, given the proliferation of online degree-granting programs and the expansion of degree alternatives such as digital badging and micro-credentialing. These programs were designed to improve access to education beyond high school for millions of Americans interested in upskilling and reskilling -- unfortunately, public opinion about availability appears stagnant despite these changes.

Results for this Gallup poll are based on telephone interviews conducted June 3-16, 2019, with a random sample of 1,015 adults, aged 18 and older, living in all 50 U.S. states and the District of Columbia. For results based on the total sample of national adults, the margin of sampling error is ±4 percentage points at the 95% confidence level. All reported margins of sampling error include computed design effects for weighting. 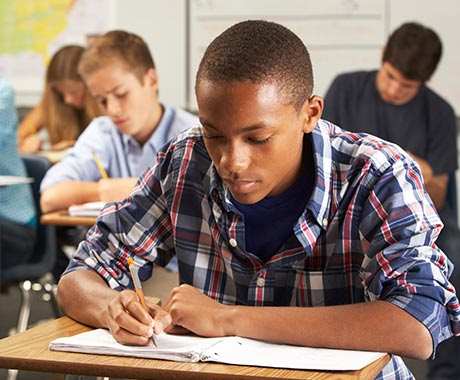 Although research shows the benefits of having a college degree, views that it is "very important" have declined, especially among young adults.

Are You Measuring the Right Things for Your Students?

Discover how RMU uses the Gallup Alumni Survey to shape its brand and strategic plan.

Engaged faculty and staff are emotionally and psychologically committed to their work, creating more opportunities for student success.